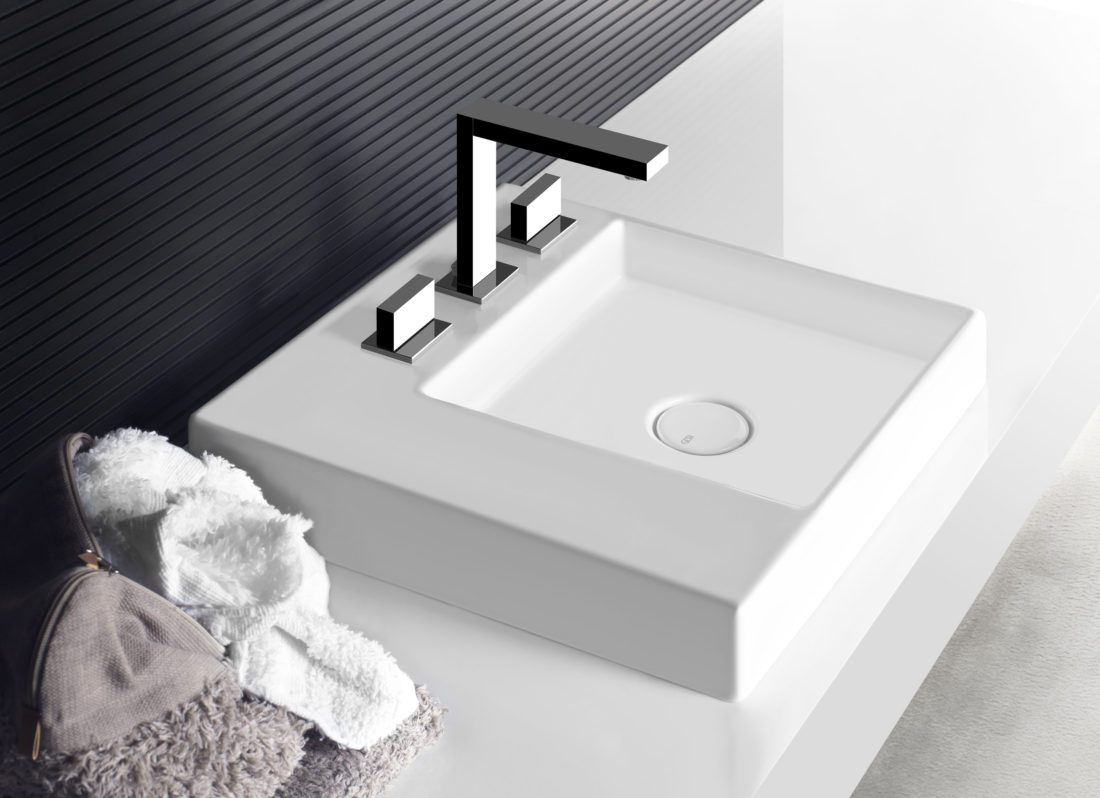 Founded in 1992 by Umberto Gessi, the Company began as a small workshop with the goal of challenging the industry status quo dominated by historic names.   Armed with a clear vision of change and innovation, the Gessi family has pioneered new, ground-breaking business philosophies managing to 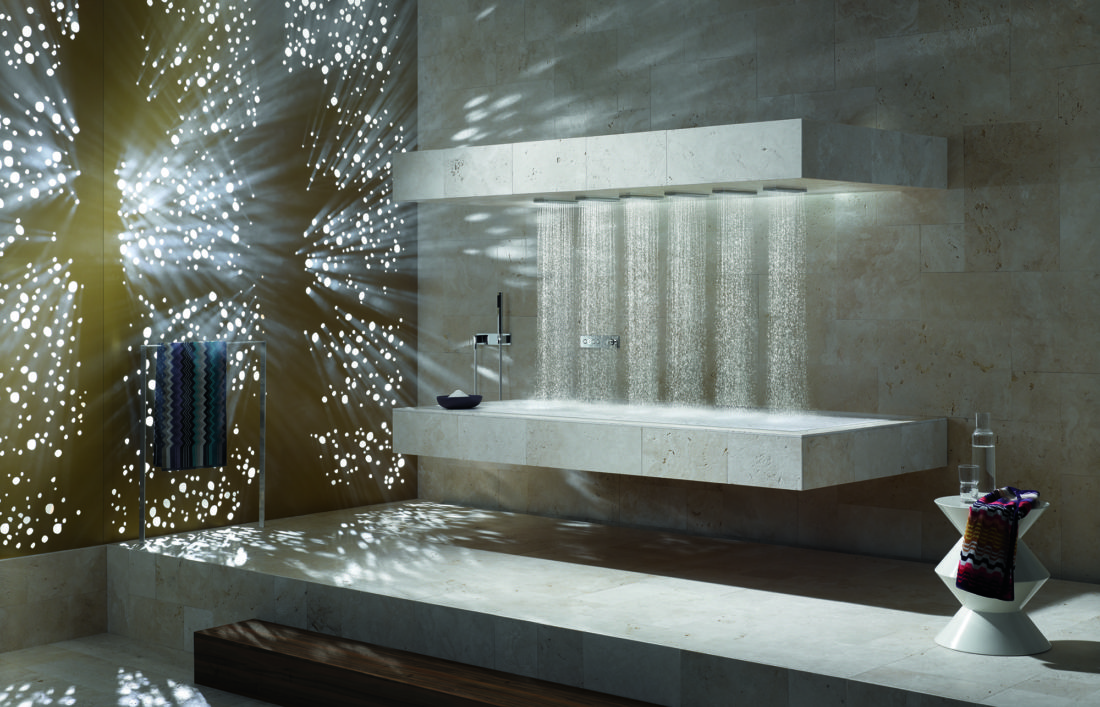 Dornbracht represents the very highest quality of manufacturing, progressive production and innovative design. The premium fittings of this family-run company have won numerous international awards, acting as a driving force for the developments and trends of an entire industry. Worldwide. This success story is based 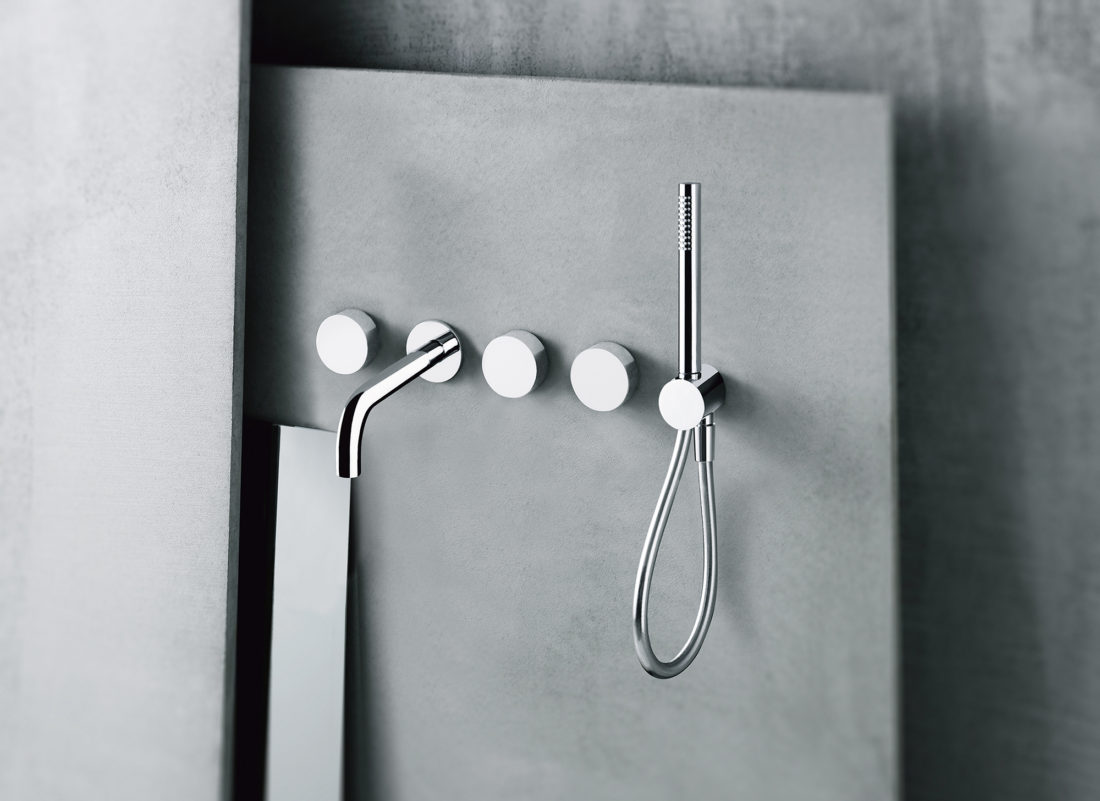 Fantini is a typical example of an Italian design factory, a family business established in 1947 by brothers Giovanni and Ersilio Fantini, a place with immense creative intensity that manages to combine great hand-crafting skill with industrial technology and processes. Design has been part of the 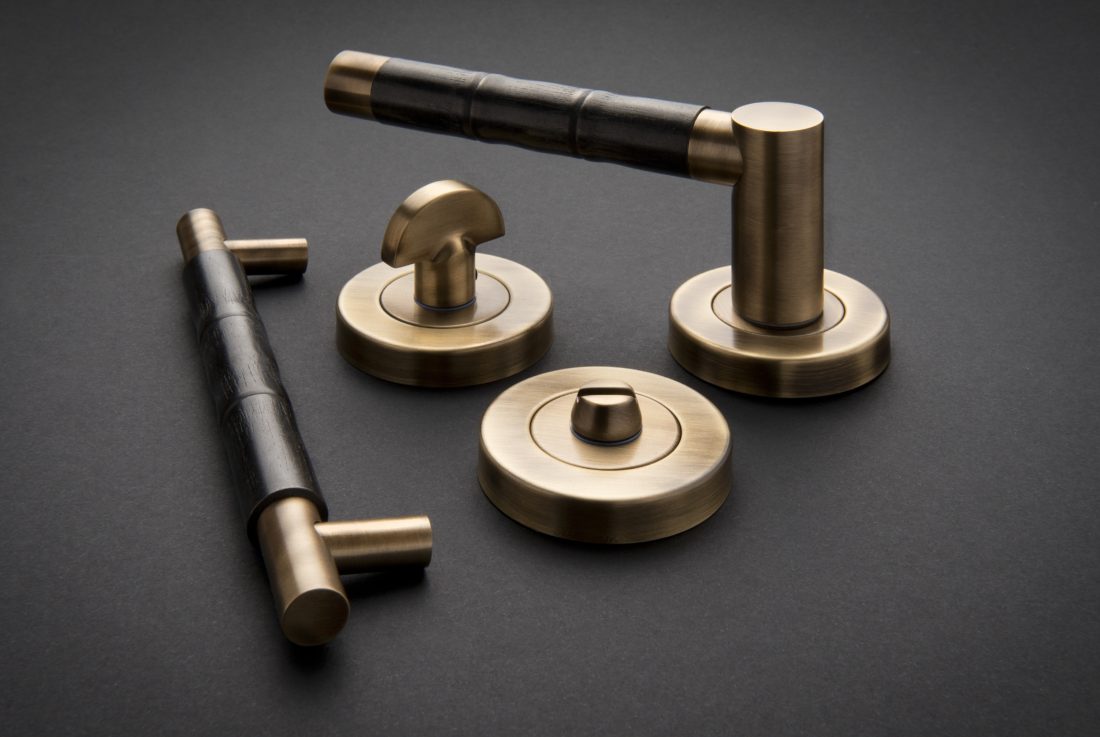 Turnstyle Designs are established as one of the world's foremost producers of design led architectural hardware.   Using classic materials to create contemporary designs, Turnstyle handles can be found on some of the world’s most prestigious projects including private homes, yachts, hotels and restaurants.   Since launching in 1992

Wonderful is what our customers and consumer expect whether it’s for their homes or businesses. Wonderful takes the everyday and turns it into something special.   We don’t design our products to merely fill voids in buildings, homes and businesses. We create products to make people smile, 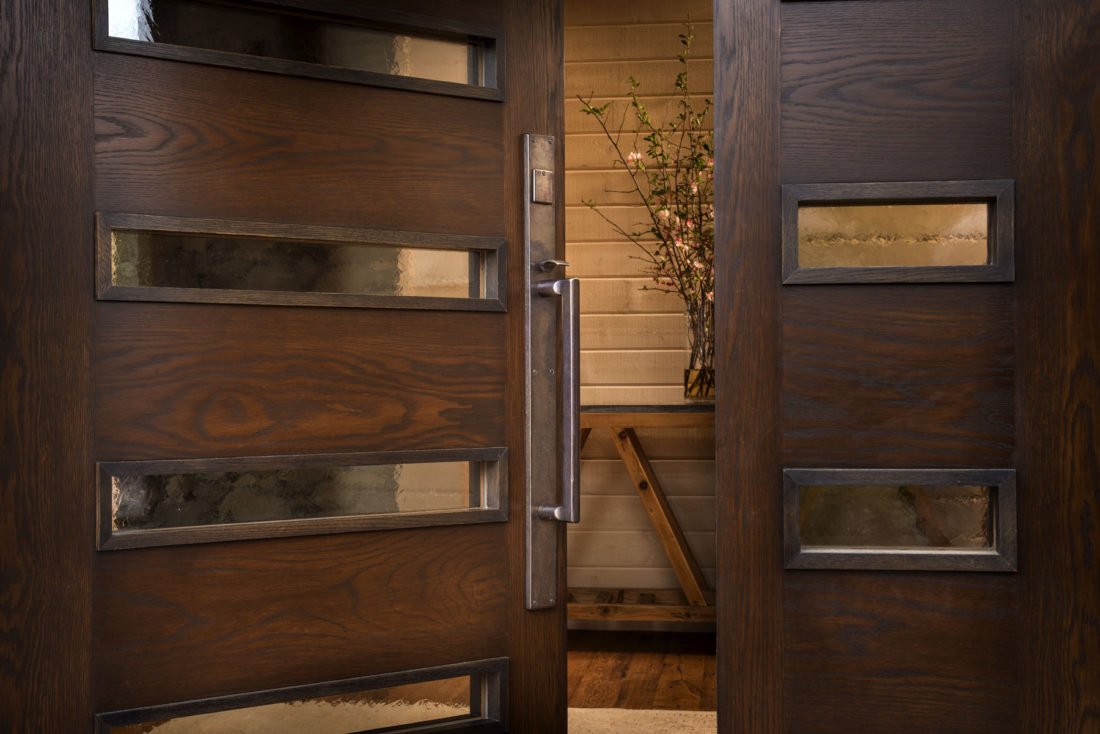 The story of Rocky Mountain Hardware unfolded over three decades ago in a successful showroom owned by Mark and Patsy Nickum. Working closely with architects, designers and builders in Sun Valley, Idaho, they furnished high-end doors, windows and door hardware for upscale, custom-built homes.   The Nickums 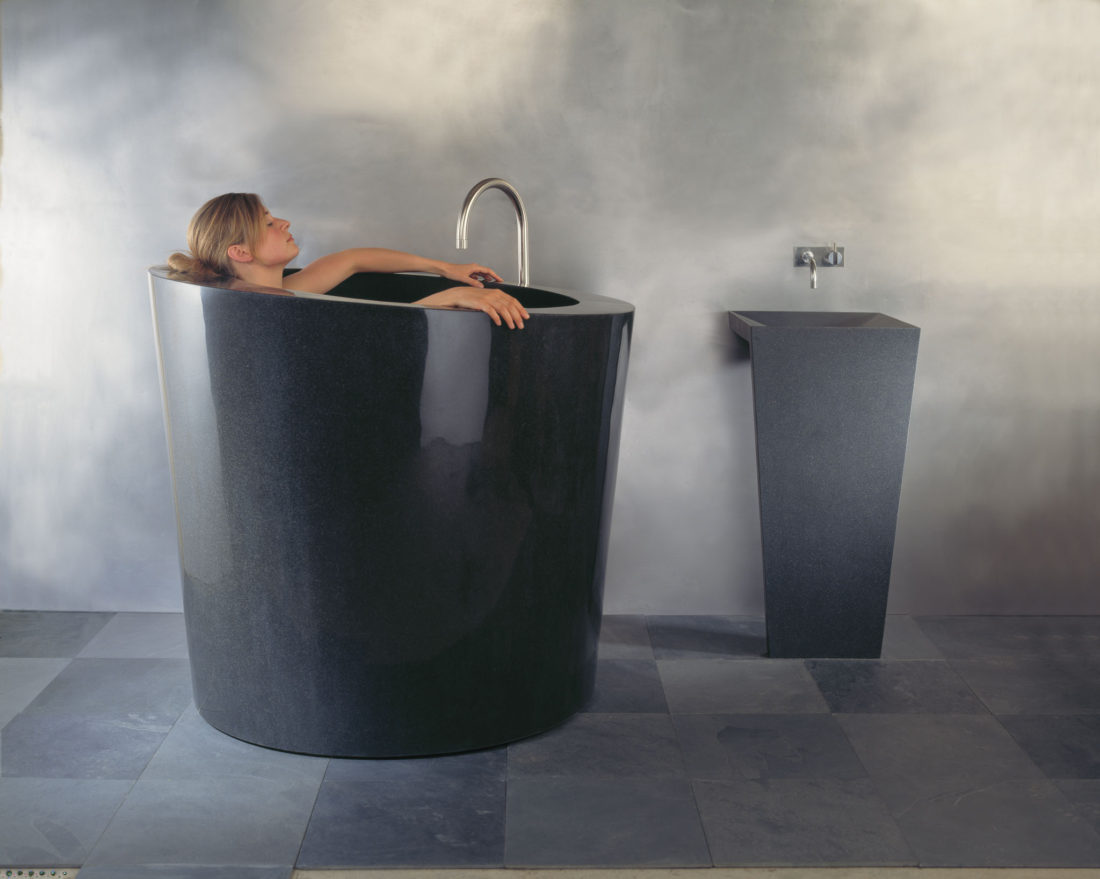 Stone Forest was founded by Michael Zimber in 1989.  Michael’s relationship with stone and water began in his early 20s when he worked as a climbing and river guide.  Fascinated with the beauty of the rock cliffs he was scaling, he began sculpting blocks of 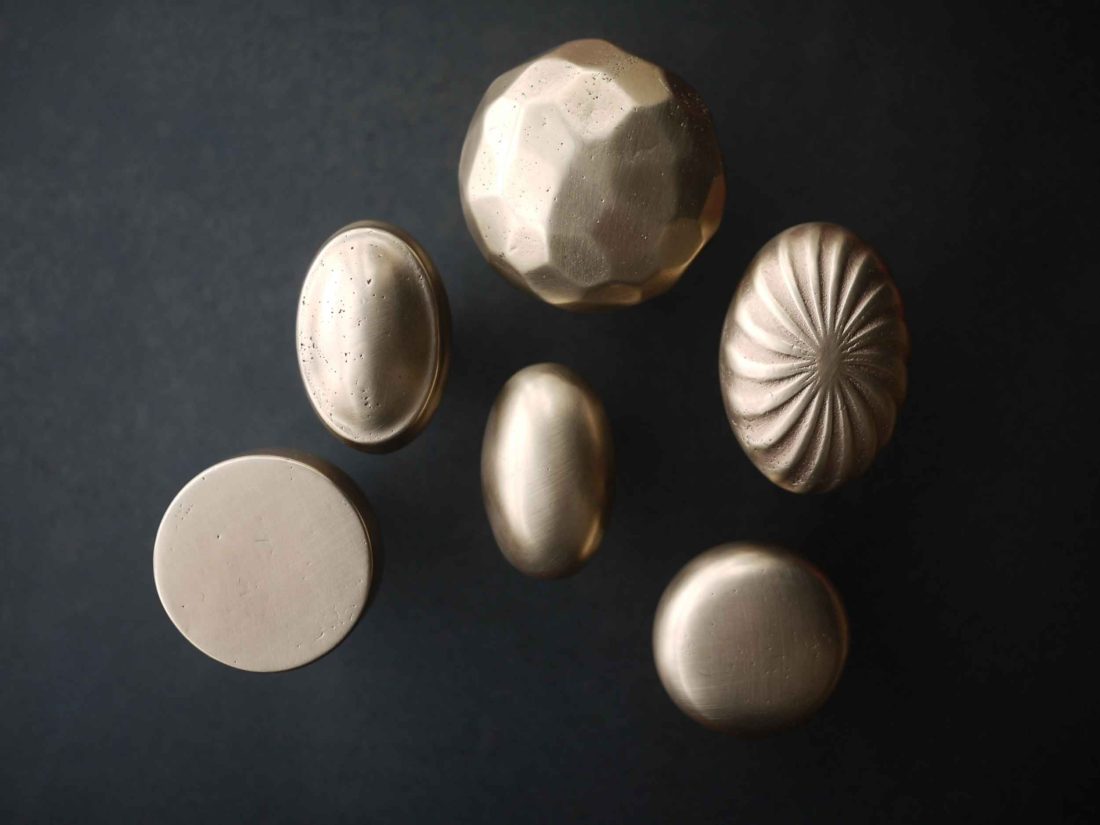 In 1992, a revolution in the hardware industry began in a small foundry in Hailey, Idaho. Robert Commons, founder of Sun Valley Bronze, was building fine homes and custom cabinetry, yet he could not find hardware of comparable quality and style. He decided he would